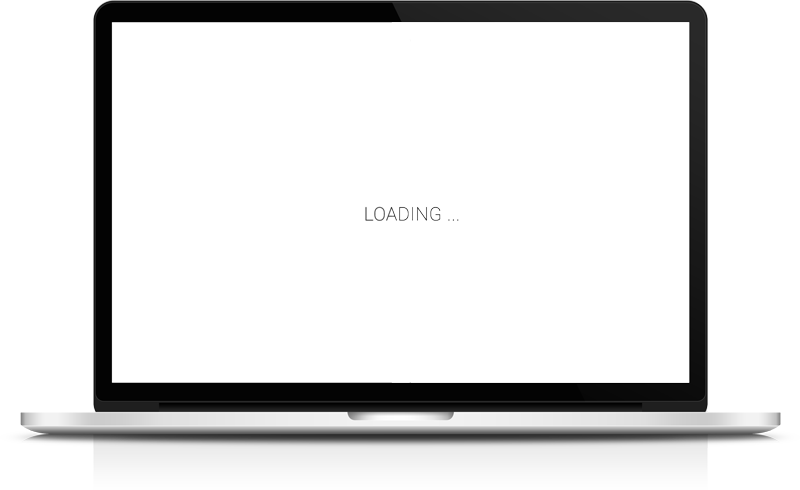 Previous Next
VIEW ALL

Showcase Spin How we work Startups

Articles
HOW WE WORK
STARTUPS
ABOUT US
CONTACT US 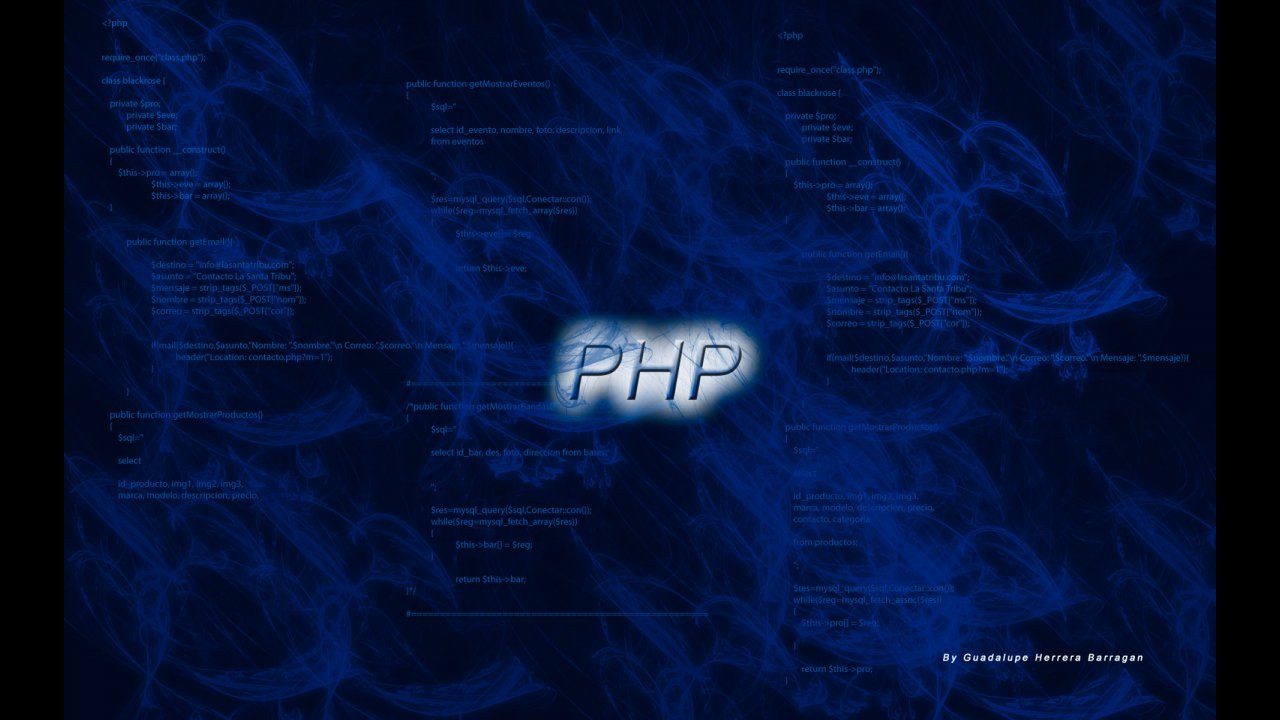 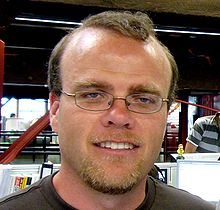 2. Zeev Suraski and Andi Gutmans, two developers at the Technion IIT, rewrote the parser in 1997 and formed the base of PHP 3.
PHP 3 was official launched in June 1998. Suraski and Gutmans rewrote the PHP 3's core, producing the Zend Engine in 1999. They also founded Zend Technologies in Ramat Gan, Israel.

4. It is possible to use PHP in almost every operating system
PHP was originally designed to create dynamic and more interactive web pages. It is the most widely-used, open-source and general-purpose scripting language. PHP can be used in all major operating systems including Linux, Microsoft Windows, Mac OS X, and RISC OS.

5. PHP is used by about 80% of all the websites
PHP is installed on over 20 million websites and 1 million web servers. There are about 5 million PHP developers worldwide. [Source]


via Narendra Dhami
i22.in is publishing this article under the Attribution-NoDerivs 3.0 License by Creative Commons.

Already have an idea?  Get A Quote